But despite all the technological advances of the digital age, none of it has lived up to my childhood fantasies. When I was little, I always imagined that my adult life would be like “The Jetsons.” Who doesn’t want a robot maid and flying cars? So, as much as I like technology, I’m also a little disappointed, as it never became as wondrous as my childhood fantasies. But technology is a changing sphere, full of more innovation than any other industry. And I, for one, secretly hope my Jetson’s dreams will one day be a reality, complete with a life on Mars and an apartment that orbits the sky. It’s possible, right? 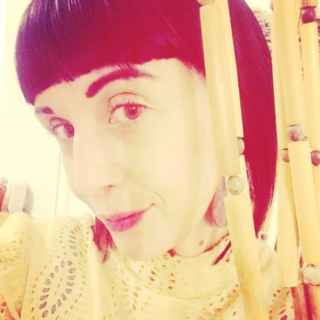 Emma Schultz is an artist, poet, and non-fiction writer who works in the healthcare field. She graduated from the creative writing program at Interlochen Arts Academy and later received an associate's degree in advertising & marketing form The Fashion Institute of Technology in New York City, as well as a bachelor’s degree in journalism from Eastern Michigan University. Emma's writing has been featured in Rose Royal Magazine and the Ghost Heart Literary Journal.